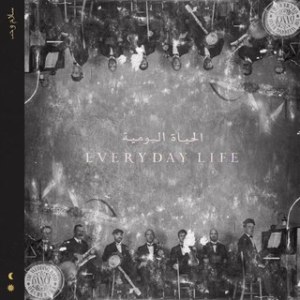 Coldplay’s latest LP, though still steeped in some typical dance-pop cliches, features some of the band’s freshest and most earnest material of the decade. Lyrically, the songs of Everyday Life are trivial, but the lingering sentiment is one of true joy. At its best, the music brings an ethereal quality to the stadium-sized aura of the songs.  – Roberto Johnson 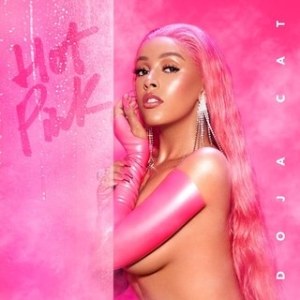 Doja Cat’s versatility and vocal talent is ear-friendly and attention-grabbing. Her mic skills stand out, not only in the landscape of up and coming female rappers, but across all of rap’s new school. Hot Pink looks all the parts of a breakthrough album; big name features, radio-leaning trap ditties and Doja Cat’s outspoken persona come together to form a polished and well-produced product. Her lyrics are emotionally-driven and self-centered, which over the course of an entire album becomes redundant and exposes her to be derivative of other adjacent pop-rap and R&B crooners. For the bulk of its run time though, Hot Pink is an entertaining medley of bubblegum trap.  – RJ

Gang Starr – One of the Best Yet 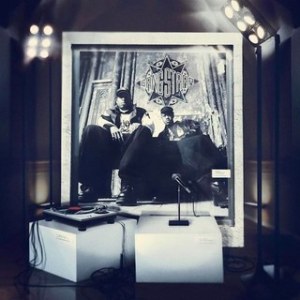 In considering how often posthumous releases are executed in poor taste, DJ Premier is the perfect artist to carry out such an album with the care and respect it deserves. On this brand new batch of Gang Starr tracks, Premier resurrects his former comrade, legendary master of monotone, Guru, and splices together an impressive showing of beats and bars that make for a solid entry in contemporary East Coast hip-hop. The instrumentals are clean and crisp – pure boom-bap at its finest – with Guru employing rugged punchline-heavy verses and his signature tough talk to heat-check the rest of modern rap from the grave.  – RJ 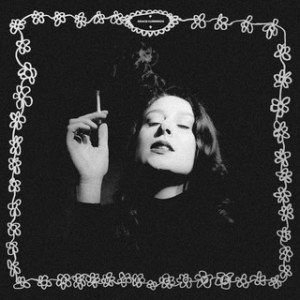 The rush that comes with finding a new captivating singer-songwriter never gets old. One could imagine Australia’s Flightless Records felt something similar to that when they first discovered the chilling songs of Melbourne wordsmith Grace Cummings. A singer capable of conveying tremendous emotional depth, Cummings’ combination of a shrill yet commanding voice and pensive meditations on day to day life evokes what one could imagine an extra-young Bob Dylan sounding like after a bitter breakup and a bag of speed. Fittingly, there is little to find on Refuge Cove instrumentally other than rustic acoustic guitars and a few sparse electric accents. All there is to absorb are bare-boned narratives of solitude, fueled by an unsettling urgency that urges the listener to cling onto every one of Cummings’ lingering notes. Whether it’s the morbid demeanor of “The Look You Gave” or the ethereal spellbind of “There Flies A Seagull,” each track aggressively confronts the fears that bode the most highly-perceptive poets with grace and ferocity.  – RJ 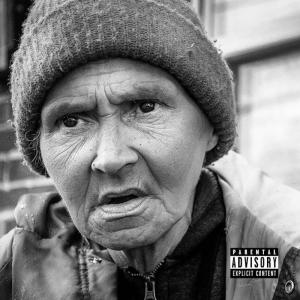 Brothers Westside Gunn, Conway the Machine, and their cousin Benny The Butcher, make up the volatile Buffalo rap trio and record label, Griselda.  It doesn’t take a long examination of each member to notice the technical skill and promise of gritty east coast rap. Their debut album and Shady Records debut, What Would Chine Gun Do doesn’t disappoint. Fueled with eerie boom-bap beats, the aggressive cuts on the album are certainly reminiscent of ’90s era east coast rap. What makes this project a favorite listen of the year is the uncompromising approach. With little to no hooks, the members rely heavily on their ability to rap and draw the listener in with complex rhymes, sticking to their roots unlike the melody-heavy direction rap music has been taking. They keep subject matter diverse rapping about everything from trapping and selling drugs at 2 a.m. in Buffalo, Audemar watches, and even a shout out to Chief Keef in “Cruiser Weight Coke.”

Griselda is part of the reemerging New York rap scene, comparable to veteran emcees like Roc Marciano and Action Bronson, known for the approach they take to making a record by paying no attention to current commercial trends, let alone the trends within the New York rap scene itself.  There’s no watering down of the music, it’s for the streets. Founder Westside Gunn is the stand-out, who dropped a solo project within two months of this release. He has a unique vocal tone, with more than a few memorable bars throughout the album, requiring multiple listens to digest the lyrics.  Notable features include 50 Cent, Eminem, Novel, and Keisha Plum. Buffalo is on the map.  – Mike Flores 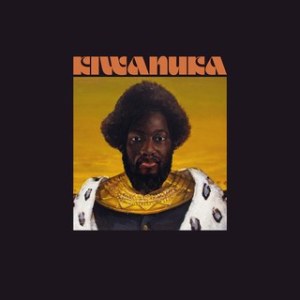 On his third studio album, Michael Kiwanuka continues to grow as a songwriter and shows maturation with both his pen and song arrangements. The tunes are tranquil, often mellow but the general vibe of the music is rich and artsy, making for a complete record of uplifting, indie-flavored soul. On livelier cuts, Kiwanuka’s voice remains tempered, allowing for the vibrant instrumentation to take flight. When the pace slows down, his gentle delivery packs a subtle yet emotionally weary punch.  – RJ 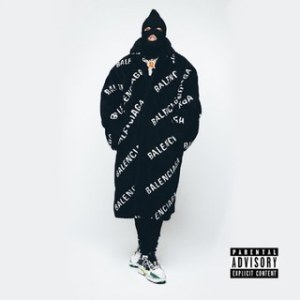 With Westside Gunn, what you hear in a matter of a few tracks is what you get for the duration of his entire projects. His wordplay is slick and admirably braggadocios, and typically sounds grand over his sparse and sample-heavy gangsta-rap backdrops. His high and nasally slang evokes JAY-Z with an abstract and underground edge, but another bloated album tracklist and lack of thematic direction suggest Gunn will remain a one-note, albeit a highly skilled and formidable artist who makes good music for the relative future.  – RJ