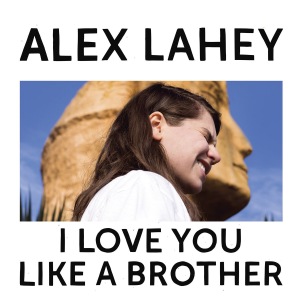 A lot of the appeal in punk-pop and alternative rock music lies in its sense of expression and attitude. This new release from Australian singer Alex Lahey capitalizes on both. I Love You Like A Brother is punchy, melodic and full of fiery guitar riffs that are sure to win over any young person’s heart. The music is simple but catchy, and the lyrics are sincere and packed with emotion. Lahey sings out of angst, lust, regret and every other feeling within that ballpark. Her voice has a dry quality that allows it to settle in nicely over the fast paced grooves. Really digging this.

Blu & Exile – In the Beginning: Before the Heavens 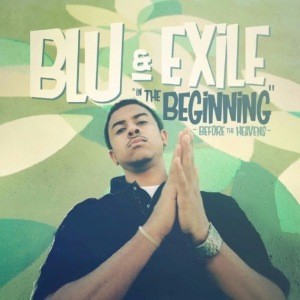 A collection of tracks recorded in the sessions for Blu & Exile’s debut album Below the Heavens, In the Beginning: Before the Heavens shows us just how much chemistry the duo had when they first joined forces back in the 2000s. Taking into consideration the actual album they released back in 2007, I get why some of these tracks were left on the cutting room floor, but there’s something to be said about how good some of these songs are. Whether it’s infectious hooks (“You’re Gonna Die Someday”), nods to the old school (“On The Radio”), or effortless collaborations (“Things We Say”), all these moments provide a glimpse into the special creative space that the duo invaded in that period of time. As a fan, I can only hope this gets a vinyl release. 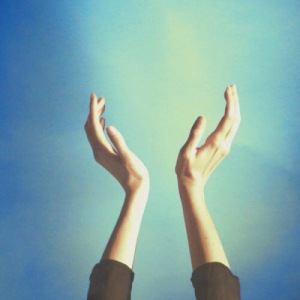 Offering is the latest “offering” from NYC indie-pop band Cults. There certainly isn’t a shortage in dream-pop music at the moment, and I wouldn’t say the band does a whole lot to separate themselves from their peers. However, if you’re a fan of euphoric, dreamy anthem-like songs then I definitely recommend this project. It’s a little too run of the mill for my liking, but songs like “I Took Your Picture” and “With My Eyes Closed” have an inviting, fuzzy sound to them that I can enjoy quite a bit. 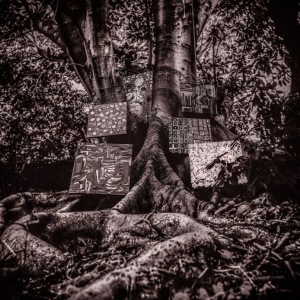 Kamasi Washington’s latest EP is his first release since his colossal, magnificent 3-hour jazz masterpiece The Epic in 2015. This new project, titled Harmony of Difference picks up right where the last record left off. Only 31 minutes in length, it’s a short, comforting composition that sounds as smoothly detailed as it’s album cover. The album explores the musical technique known as “counterpoint”, which boils down to creating harmony between separate melodies. Each of the first five pieces are their own work, and are fused into a grand finale on “Truth”. 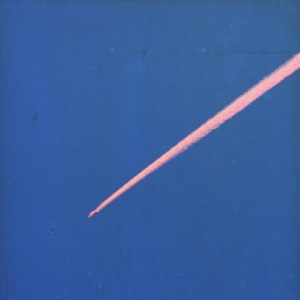 Prominent indie-rock artist Archy Marshall is not afraid to try on different hats. After dropping a rap album, he’s back as King Krule, the name that gave him a solid following in the first place, to drop his highly anticipated album The OOZ. This project is interesting for a lot of reasons. Archy has such a unique voice that makes you want to pay attention to what he has to say. I feel like the songwriting is a little underdeveloped on this album, but the dark, jazzy vibe of the record is slowly growing on me. I’m not crazy about it like a lot of fans are, but at the least I can say it’s intriguing. “Dum Surfer” is one of my favorite tracks of the fall. 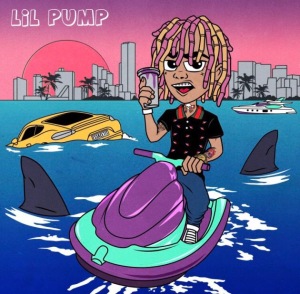 Lil Pump, the self-titled debut of the famed Soundcloud rapper is a hard hitting mixtape filled with bangers from cover to cover. The hooks here are actually pretty catchy once you turn your brain off, and the beats sound great in the car – I could only imagine how they would sound in a club or big party. Pump is probably a one trick pony, but the current market for his style is huge so expect more of the same from him in the near future. 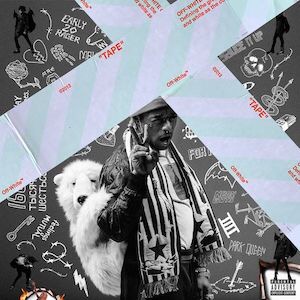 I gotta say, out of all the new wave rappers, Uzi has a few skills that help him stand out. The way he manipulates his vocals over beats can be absolute ear candy. It can also be nails dragging on a chalk board. The ups and downs of his new tape Luv Is Rage 2 stretch from some really great, catchy trap-rap to completely unlistenable. “The Way Life Goes” and “XO TOUR Llif3” are standouts: melodic, druggy, and hypnotic. After that there isn’t much worth mentioning. I actually like his voice as a rapper, but in reality there are simply very few moments I want to listen to Lil Uzi Vert. 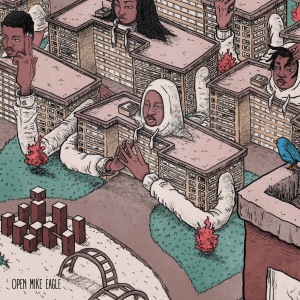 The new Open Mike Eagle album Brick Body Kids Still Daydream is a fusion of art-rap, jazz-rap, and boom-bap. It’s extremely mellow and may seem a bit dull for those who aren’t familiar with Open Mike, but after repeated listens, I’ve only started to uncover the genius that lies within this album. Mike’s lyrics are more descriptive than ever and he delivers his bars in really creative way. There’s lots of singing on here as well, and for the most part it sounds great. Often times it’s on the chorus, which will usually have some nice instrumentation to back it, like on “Happy Wasteland Day”. As abstract as Mike is, there isn’t really any filler on here; every rhyme and every drum kick feel meaningful in what they contribute to the album.